Using the reference points placed, GPS group starts its work and gives UTM general coordinates to all of reference points and GPS two-frequency system ZMAX is used which is equipped with RTK and Post Process.Reference points, first degree point was selected with the name of village "Deh Kheir" and number 162 located in Darab county and the second degree point was selected with the name "Amir Hajilo" with number 298-001 located in Fasa county whose coordinates are surveyed from the GPS point characteristics of the survey organization and their characteristics are included in the appendix of this report.Then, using Layka total station device, models 705 and 702, the details of the terrain were collected and the points were specified according to the instruction of maps 1:2500.All points of the main network were read by GPS system in the area and at the same time, by process post method and its processed results and the process of all surface point are given in the paper. The process list includes the ellipse of points' error and points' accuracy in the process of every baseline. 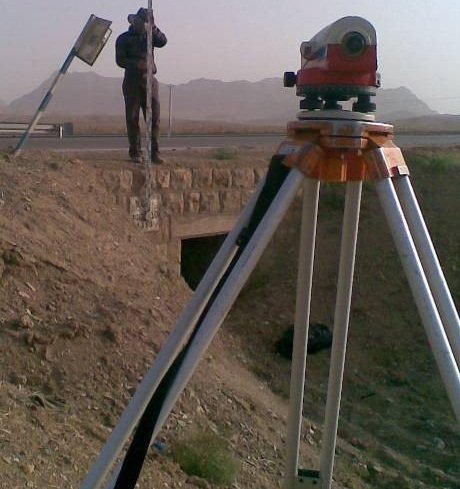 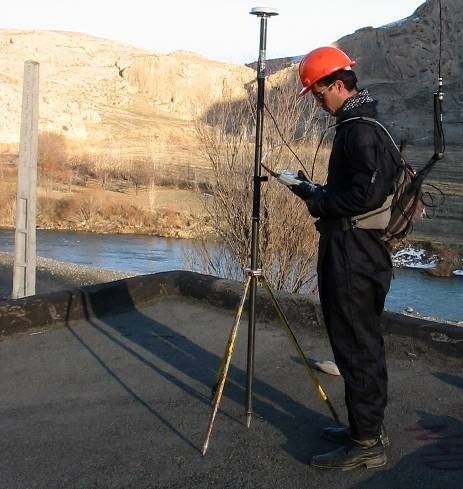